Hit enter to search or ESC to close

What are Solar Inverters?

What are the different types of Solar Inverters?

There are three main types of Solar Inverters. They are – String or Central Inverters, Power Optimizers, and Microinverters. 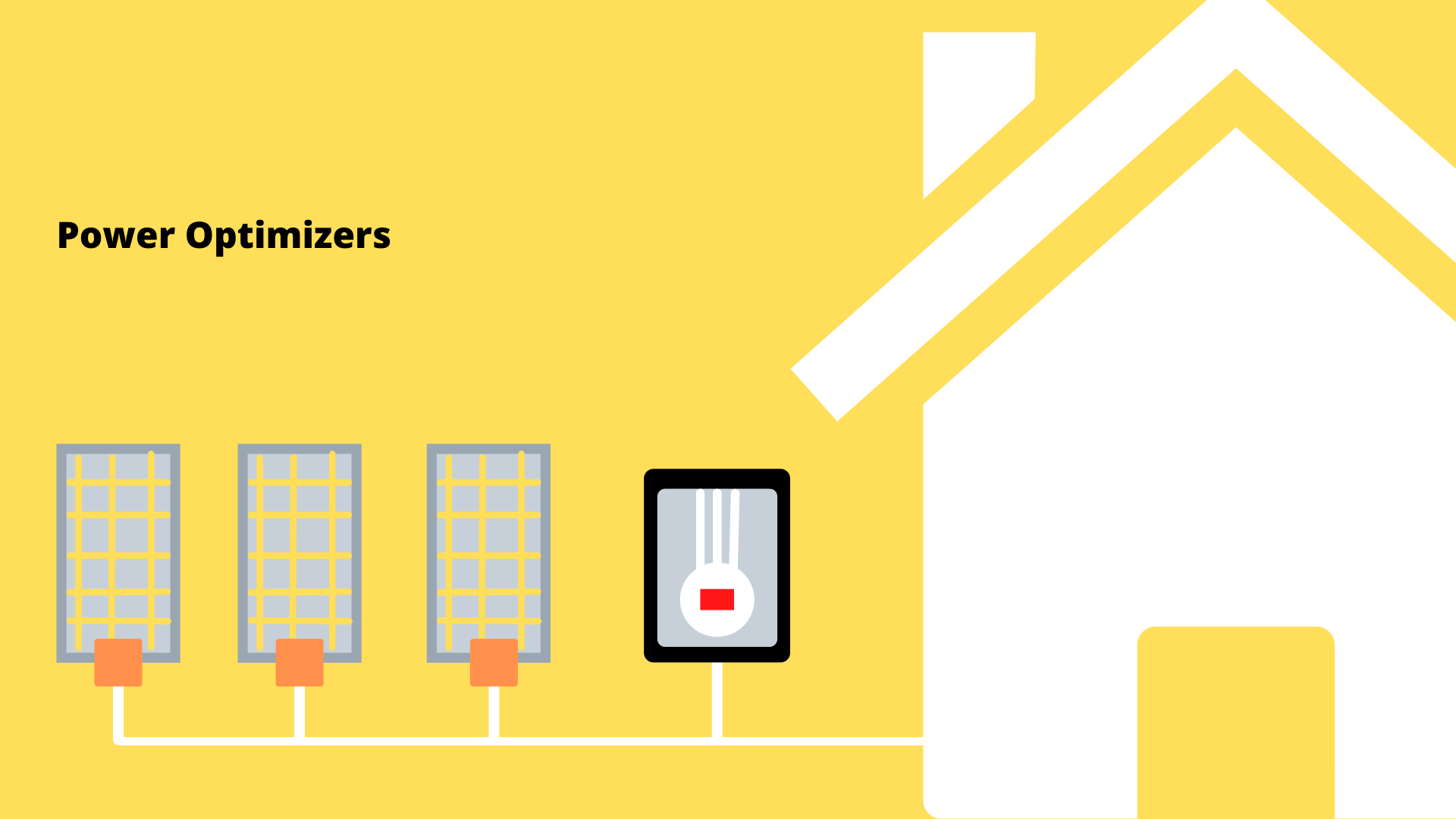 Power Optimizers are connected by the installer to each solar module, turning them into smart modules. They are located on the back of each solar panel. They decrease the impact of shading on individual panels.

They have the benefit of allowing panel-level monitoring, along with system-level monitoring. Any issue with solar output can be diagnosed easily as each solar panel is monitored individually. This also allows homeowners to see a more detailed level of monitoring.

String or Central Inverters are one of the oldest inverters. They are the most common type of inverters used today. It functions by connecting a string of solar panels to one main solar inverter, which converts the solar energy to electricity for use.

String inverters are one of the most reliable and least expensive inverters. They are either located on the side of your house or near the side of a ground mount making it easier to access, monitor, repair, or replace. 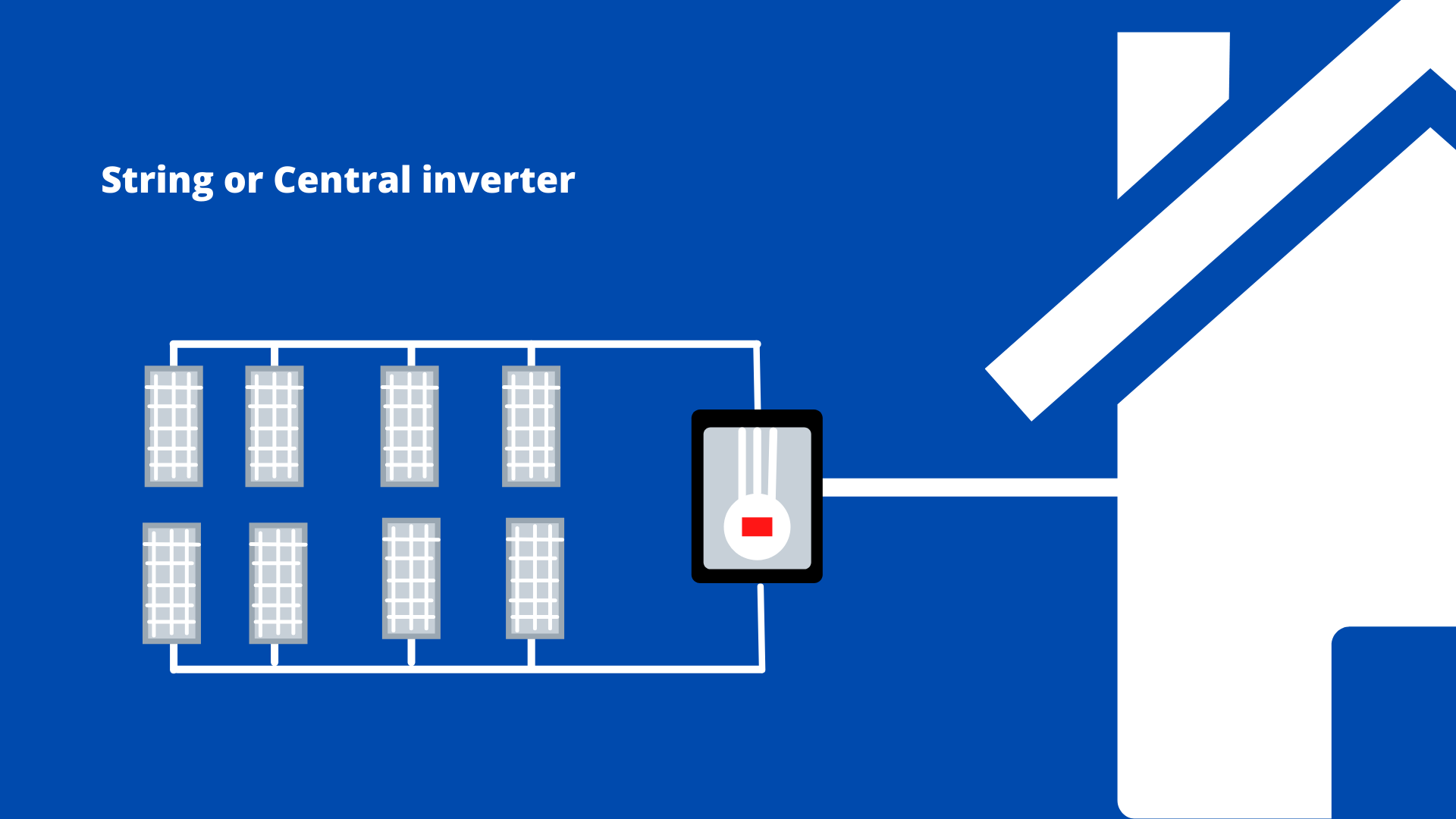 Microinverters are the newest technology in solar inverters. They work by converting DC to AC directly from the back of each solar panel. A string inverter is not required because each individual microinverters converts DC on the spot.

As the conversion from DC to AC is handled individually, the system has minimal impact due to shading. They are easy to expand in the future and microinverters allow for panel-level monitoring which makes it easier to handle.